Video games are an interactive form of entertainment. We purchase games because we want to play and enjoy them, but how many of you have truly been able to appreciate the artwork for the games we buy? For most people, the artwork is just there to make the game stand out on a store shelf. But others have a strong appreciation for good box artwork. As the old saying goes, you can’t judge a book by its cover. This rings true for video games as well. I’ve played some excellent video games which have terrible box artwork, but every once in a while a game will come along where the box art so brilliant I just want to frame it and put it up on my wall.

You may dislike some of these pieces I’ve selected to show you, but I hope you at least walk away from reading this with a greater appreciation for the work which goes into creating the artwork for our games.

Shinkiro and the Neo Geo 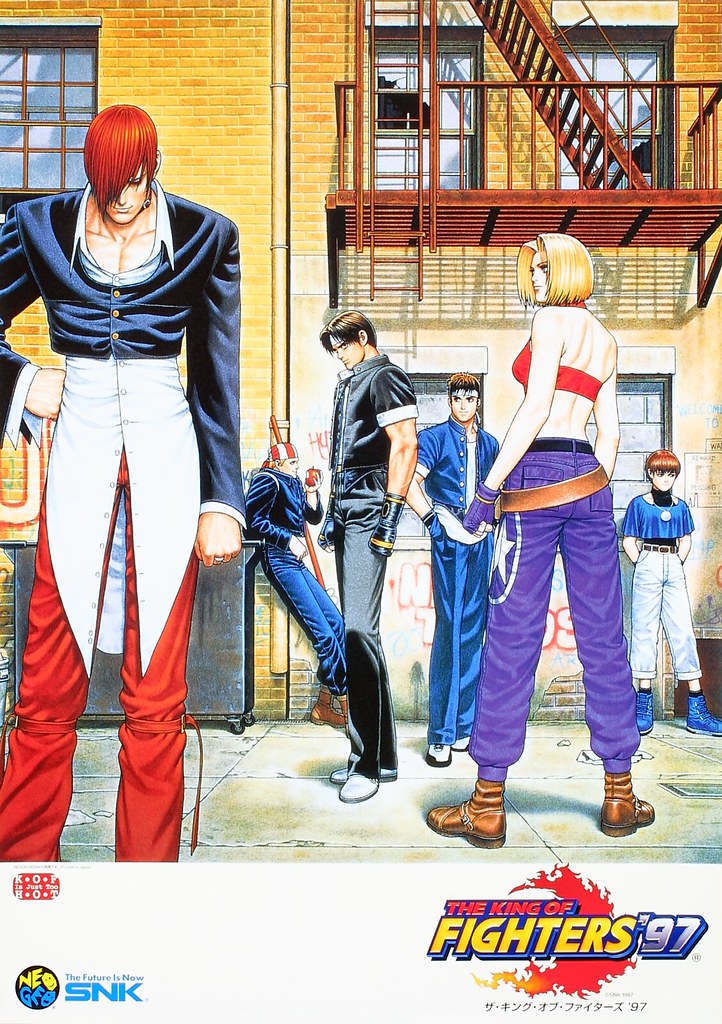 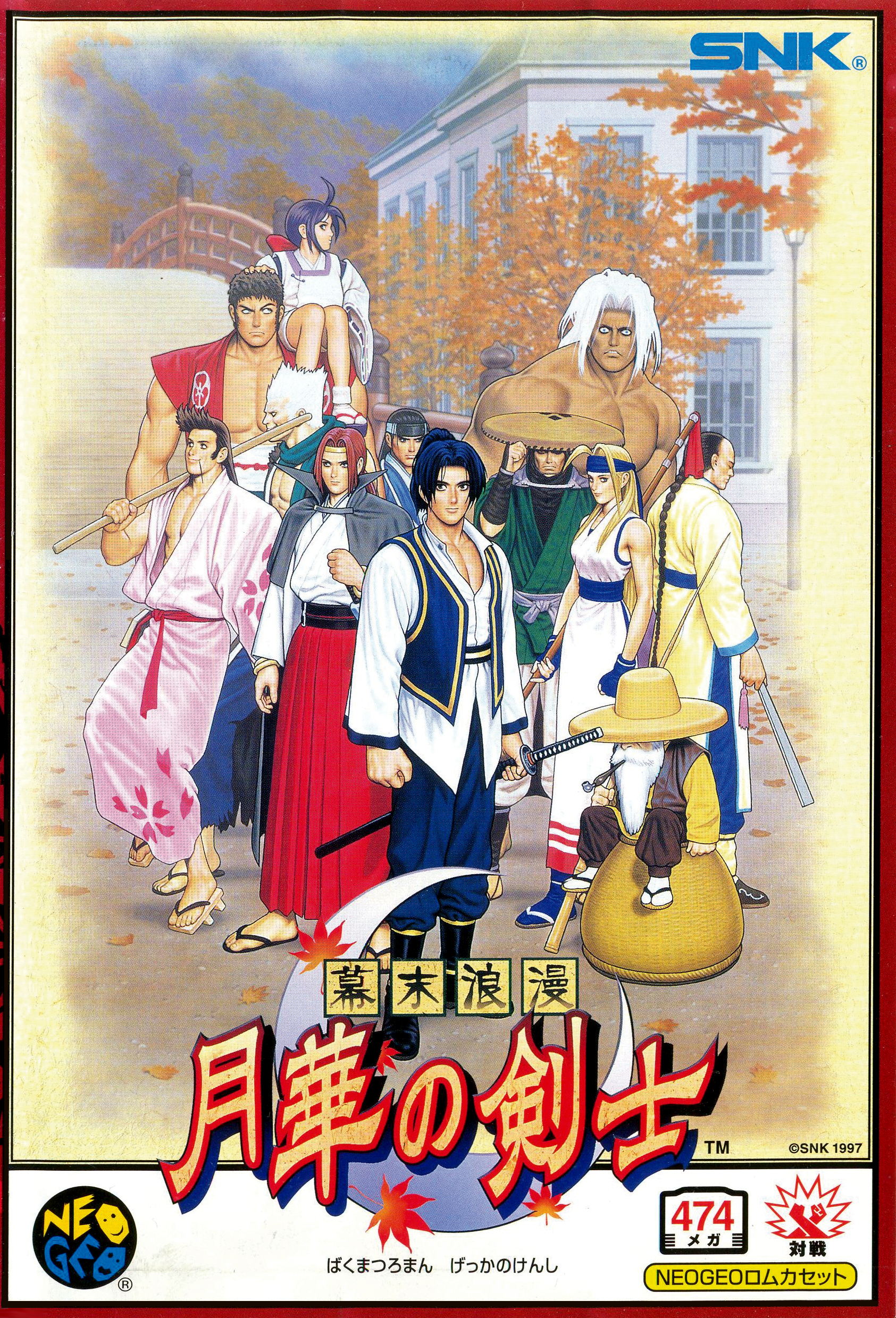 Neo Geo games often had incredible box art, and the artist responsible for many of the finest was the incredible Shinkiro. During his time working for SNK, the artist created the box artwork for many Neo Geo titles; far too many to showcase here. Instead, these five I’ve chosen are, for me, arguably his finest work. I’m missing some notable pieces, such as his well-loved artwork for Real Bout Fatal Fury, but if I included everything this entire article would be dedicated to just his work. He left SNK in 2001 and joined Capcom, creating the artwork for a variety of titles, but none have quite matched his Neo Geo efforts.

ICO is infamous for having some of the worst artwork of all-time in North America, but thankfully Europe and Japan were treated to this stunning piece. Painted by Fumito Ueda himself, and inspired by The Nostalgia of the Infinite by Italian painter Giorgio de Chirico, it has been widely acclaimed by gamers the world over ever since the title was released in 2001. True, it’s a bit of a rip-off, but it’s still beautiful regardless.

I’m a huge fan of Yoshitaka Amano, and not simply for his work with the Final Fantasy series. He is a brilliant artist, one whose style is very much unique to himself. I own Sky: The Art of Final Fantasy, and many of his finest pieces for the series disappointingly never made it onto the box. But of those which did, Final Fantasy VI for the Super Famicom is certainly his best. I would give a detailed description of why I think this, but you only need to see it for yourself to understand. 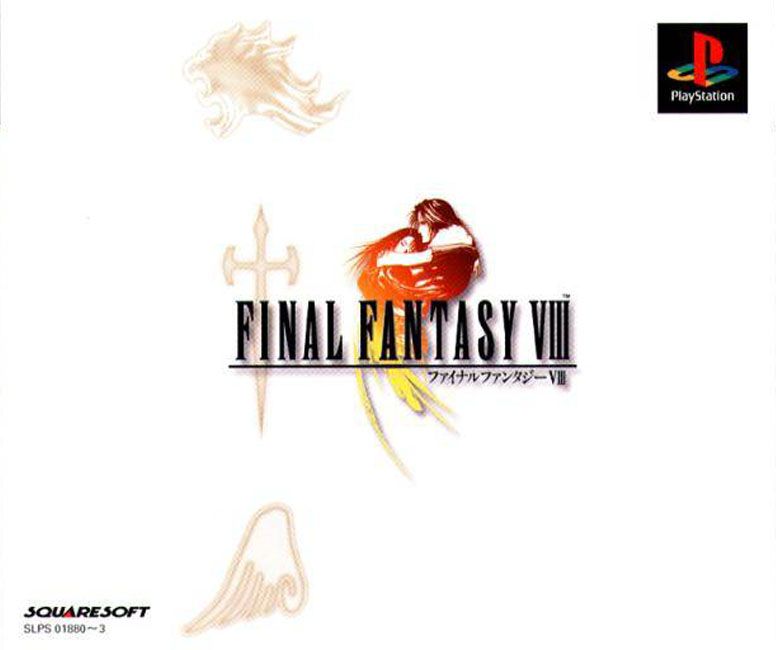 The beauty in the Japanese artwork for the PlayStation Final Fantasy games comes in their simplicity. It’s the opposite of Final Fantasy VI. The artwork for these three games isn’t particularly impressive on the surface, but when lined up alongside each other the uniformity is something I greatly appreciate. The artwork in Europe was very similar, with the logo emblazoned on a pristine white background, but the artwork for their Japanese releases is superior because its much more understated, and in a good way.

Beneath a Steel Sky 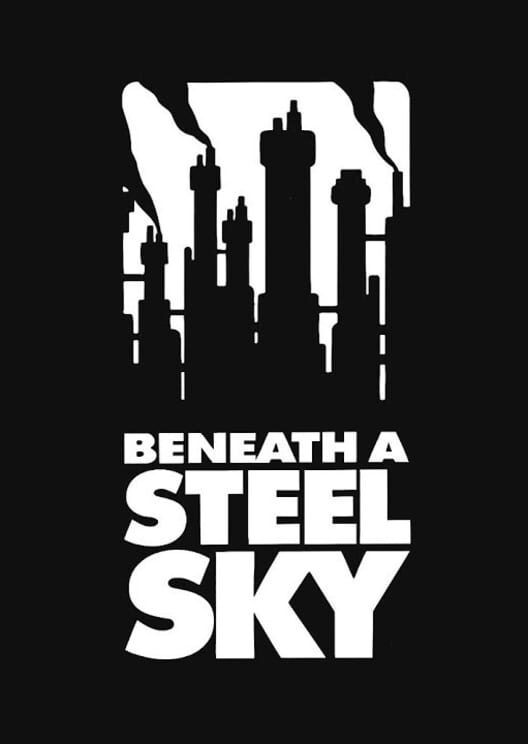 Much like the Japanese Final Fantasy games, the beauty of Beneath the Steel Sky lies in its simplicity. If you haven’t played Revolution Software’s fantastic graphic adventure title then you’re missing out on a glorious, dystopian sci-fi masterpiece. The artwork, which is merely a silhouette of the city in which the game takes place, underlines the themes at play superbly. The text, with its blocky but clean font, reminds me of old sci-fi films. 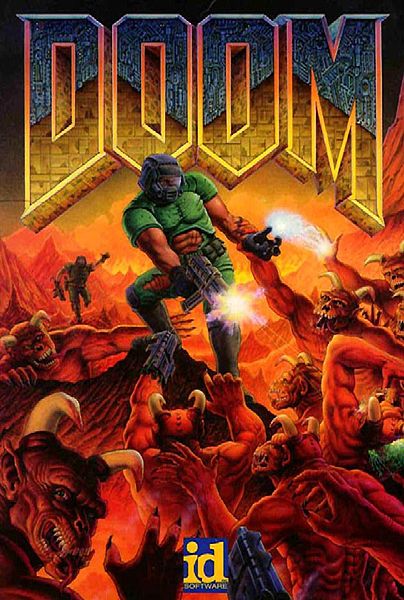 Almost as iconic as the game itself, the artwork for Doom is a visual tour de force. Seeing the unnamed space marine, Doomguy, fighting off hordes of Hell’s twisted monstrosities without backing down is the perfect representation of Doom as a game. You will have to fight head-to-head with all manner of evil, and you will never back down. Seeing Doomguy on the box serves as perfect motivation.

It may not be up to the standard of its arcade counterpart, but Missile Command for the Atari 2600 is one of the better ports for the system. It also perfectly represents everything I love about old 2600 box artwork. Many of the games had beautiful, hand-painted artwork, and Missile Command is definitely my favourite. In an age where graphical fidelity was low, publishers relied heavily on the artwork to sell their games. You wanted the games to look this good. You could almost fool yourself into believing they could look this good. If I saw this on the shelf as a kid, no doubt I would have wanted it. 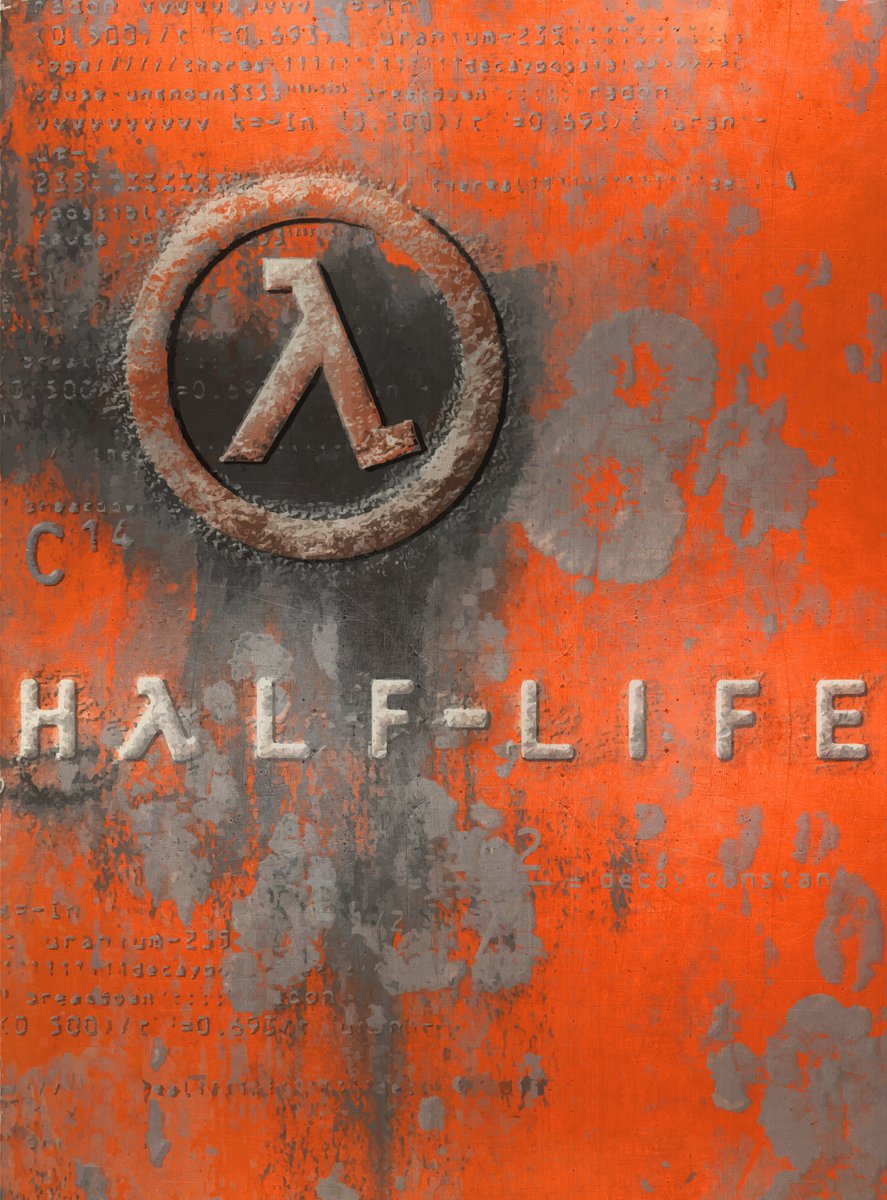 Valve’s debut title remains a hugely significant release in the history of video games, and its artwork has attracted my attention ever since I first laid eyes on it. The state of decay, with the orange paint, rusting away from the surface, is quite fitting of what Gordon Freeman is about to experience on his first day at Black Mesa. He gets to experience, first hand, the decay of Black Mesa. Years of research and messing around coming back to bite the scientists which work there. Half-Life will be remembered for many more years to come, and so will its iconic artwork.

Castlevania: Symphony of the Night (PAL)