A new, unannounced Star Wars game has been revealed, although not from official sources. While the publisher, Electronic Arts, has yet to confirm the existence of the project, data miners have dug up evidence of its existence when running their software on the PlayStation Network store listings.

Uploaded under the name “Project Maverick,” the game was paired alongside artwork pertaining to the Star Wars franchise. The artwork itself was a single Star Destroyer, confronted by a small group of X-Wing fighters on what looks to a fiery planet, potentially Mustafar (which was first introduced in Revenge of the Sith). This would suggest that Maverick will be related to the original trilogy in some ways, or set in the same time period.

The picture can be seen below. 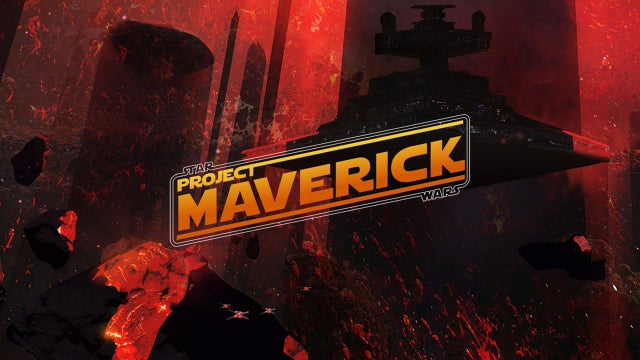 A recent report by Kotaku confirmed that EA currently has two Star Wars projects in the works; a sequel to last year’s popular Star Wars Jedi: Fallen Order, and a smaller title developed by EA Motive. EA’s exclusivity deal for the Star Wars license with Disney has not been the most warmly received by fans, with two mediocre Battlefront games all the company had to show until the release of Star Wars Jedi: Fallen Order last year.

We will update you with any further developments.

About the Author: James

James is the founder of The Video Game Age and a lifelong video game fanatic. His love of video games was passed on to him from his father, who first introduced him to the joys of electronic entertainment aged just three years old. The first game he ever played was Body Blows by Team 17 for the Commodore Amiga.