Earlier today Sony officially unveiled the controller for the upcoming fifth iteration of its PlayStation hardware, and it would be fair to say fans do not seem to be particularly happy with the design.

Dubbed the DualSense, finally dropping the DualShock name which Sony has used for all its controllers since the introduction of the original DualShock for the PlayStation in 1997, the new controller includes what Sony believes to be numerous improvements over its current DualShock 4 design.

New features include adaptive triggers with haptic feedback, a built-in microphone which removes the requirement of owning a headset to speak to your friends, and the Share button found on the DualShock 4 has been replaced with the Create button. Sony has also confirmed that the lightbar, which illuminated the top of the DualShock 4 and annoyed many people, as been replaced with an LED which will surround the new version of the touchpad. These design changes have made a much chunkier looking controller, and its the aesthetic design which seems to have ruffled feathers. Some fans claim it looks ugly.

The controller itself can be seen below. 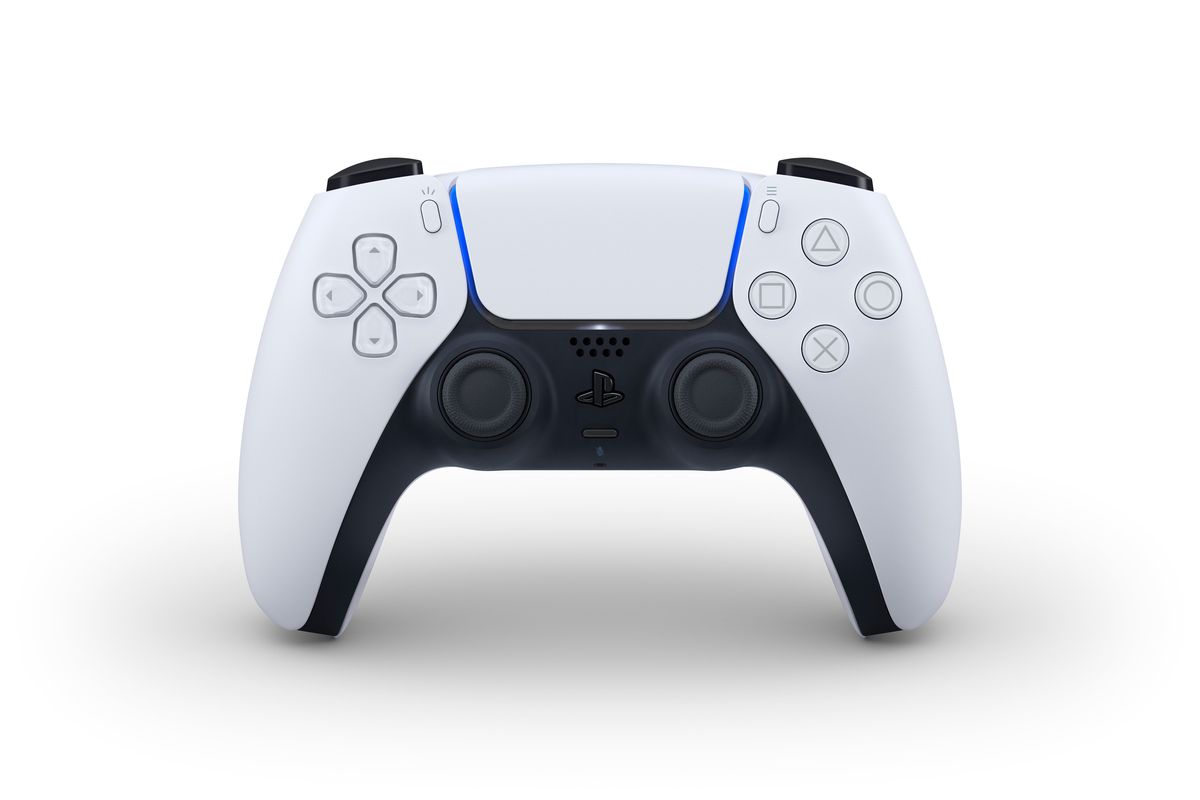 Other than the design change, which keeps the basic button layout of past DualShock controllers, the most noticeable difference from past PlayStation controllers is the colour. Previous Sony controllers have launched in grey or black, but never in white. They have also never had a two-tone design, with all previous controllers being one solid colour (although later DualShock models did include a two-tone design). This has left fans to speculate whether a black controller will be available and whether white will be the core colour of the PS5 itself.

Sony has yet to announce a release date for the PlayStation 5, but in an official note from PlayStation President and Sony CEO, Jim Ryan, the Japanese company has confirmed a holiday 2020 launch window.

“DualSense marks a radical departure from our previous controller offerings and captures just how strongly we feel about making a generational leap with the PS5.

The new controller, along with many innovative features in PS5, will be transformative for games – continuing our mission at PlayStation to push the boundaries of play, now and in the future.

To the PlayStation community, I truly want to thank you for sharing this exciting journey with us as we head towards the PS5’s launch in Holiday 2020. We look forward to sharing more information about PS5, including the console design, in the coming months.”

The DualShock 4 marked the first time Sony made a radical change to the DualShock design, with many preferring it over the previous design which lasted three console generations. We now know that Sony won’t be using that design again. Whether the DualSense will be a genuine improvement or not is yet to be seen, but until we get the chance to use one for ourselves I think it’s best not to jump to conclusions.